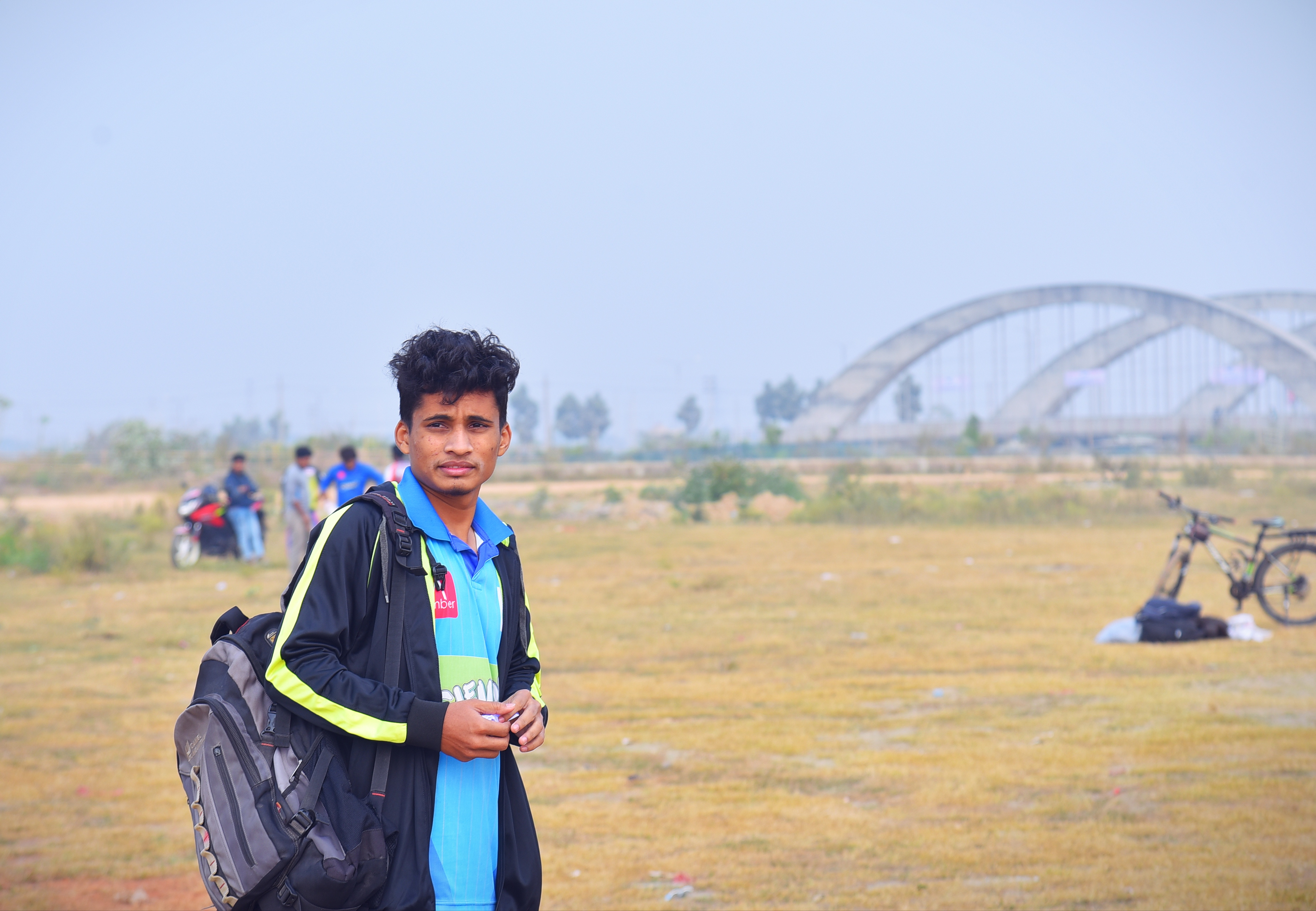 Md. Saizul Amin, commonly known as Saizul Amin, is a Bangladeshi cricketer who was born and raised in Sreepur, Gazipur, Bangladesh on May 12, 1998. He and his senior sibling currently reside in Dhaka, Bangladesh.

He is a player of both the BUBT Cricket team and the BUBT Sports Club. He’s an all-arounder. He is a right-handed batsman who also bowls right-arm fast-medium. He was also the Hypertext Assassins’ captain.

Saizul has loved sports since he was a child. He has previously participated in sports such as badminton and football. He used to swim in the adjacent Shitalakshya stream when he was in school. However, he liked cricket, particularly bowling.

Saizul is a Digital Marketer in addition to being a sportsman. He is currently employed as a website professional by a privately owned company.
He began his cricket career at the age of 20, when he was only 20 years old. His aggressive right-handed batting approach in the middle order, as well as his controlled rapid medium right-arm bowling and athletic handling, have helped him to capture everyone’s attention.
Saizul was admitted to BUBT with CSE in 2017.

On the 12th of May 2018, he made his BUBT Cricket Team debut against UAP. In Clemon Indoor Uni Cricket 2018, he had the best bowling economy for BUBT. They defeated UAP and BU to advance to the final against AIUB. In both the group and final matches, they were defeated by AIUB. That cricket event was hosted by ULAB in 2019. A number of private universities, notably BUBT, took part in the competition. Saizul has joined the BUBT cricket squad for the 2019 season as a team official.
He is still a beginner in cricket and is at the fundamental stage. But, day by day, he is brightening his future with his hard work ethic.

695 thoughts on “Saizul Amin, A young cricketer from Bangladesh who made his career with a spirit of exertion”